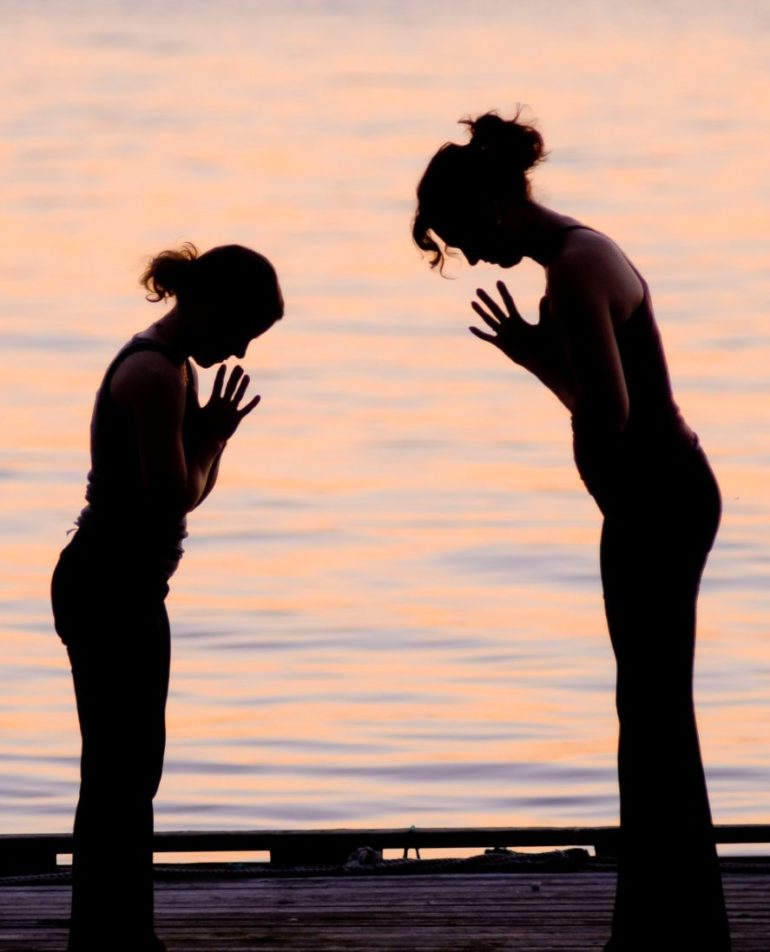 Honoring the Origin of Source Yoga

Erin Joosse and Melissa Paz have been lifelong friends that met in college, each pursuing a degree in Dance at the University of New Mexico. They both found their way to the Pacific Northwest in the early 2000's and began teaching yoga.

Despite many warnings about starting a business together as friends, they followed their instincts and founded Source Yoga in Tacoma’s North End in September 2005. They grew into themselves as small business owners, mothers, and community leaders together, opened their second studio location in University Place in May 2011, won numerous "Best of" awards over the years, and established Source Yoga as a valued space in the Tacoma community.

After 10 wonderful years of collaboration, the two decided to complete their business partnership, and in 2015, Erin became the sole owner of Source Yoga. Erin will be forever grateful for the journey of partnership they went on together in the creation of Source Yoga.

Melissa continues to teach at Source Yoga - join her on Sunday mornings! The two remain dear friends and have family dinners, holidays, and lots of walks together. Nourishing Yourself in Times of Transition 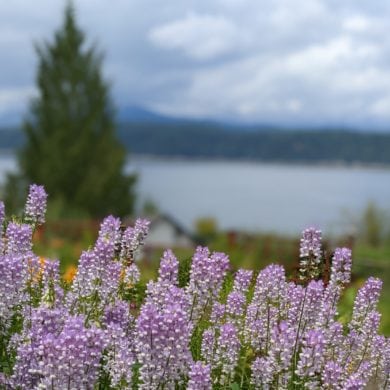 Yoga for Our Changing Bodies